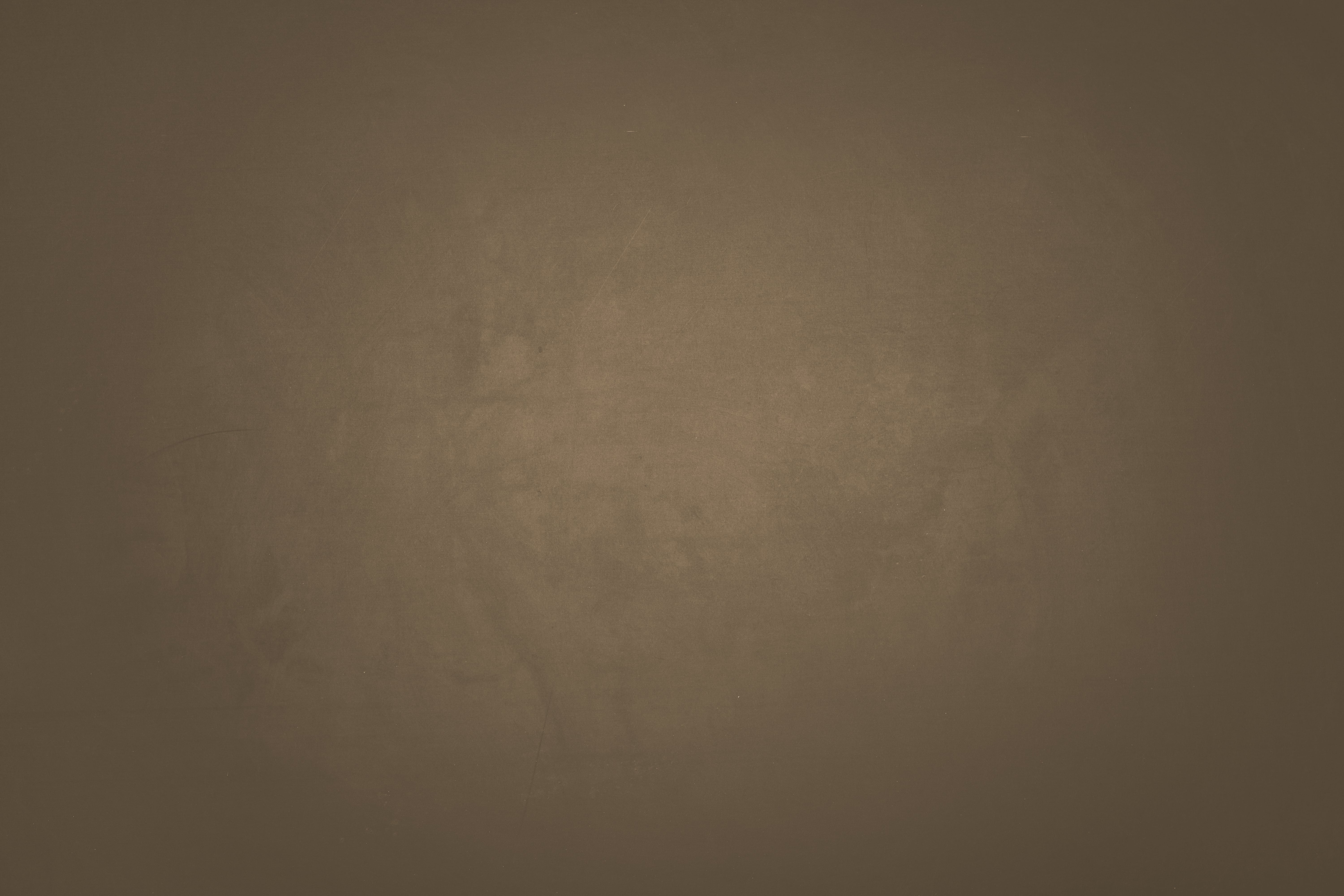 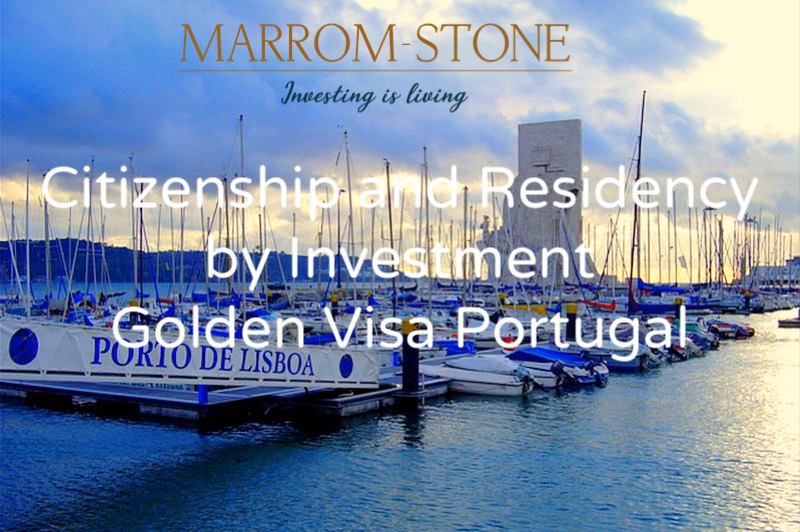 The Real Estate sector demands the maintenance of the regime and recalls that foreign investment was a lever for the country’s recovery in the previous crisis.

With more than 80% of real estate companies stopped due to the new coronavirus pandemic, the delay in revising the Residence Permit for Investment Activity (ARI) regime, known as gold visas, could prove to be a saving bubble for the sector. The paralyzed economy and the need to guarantee responses to the effects of covid-19 at all times have led the government to consider that there should be no change in the rules for granting gold visas, provided for in the State Budget 2020, by the end of the year. Official source of the Ministry of Foreign Affairs confirmed that the legislative change “is not a priority at this moment” and will not take effect until the end of the year.

“Gold visas were responsible for the absorption of many houses that were unsold in the wake of the global financial crisis” ten years ago and helped “to save many companies and keep jobs”, recalls Francisco Horta e Costa, general director of CBRE Portugal , stressing that the ARI “may return to be fundamental in the recovery of the post-pandemic market”.

The agents of the sector therefore demand the maintenance of the regime that facilitates foreign investment as a lever for recovery. “We are going to need foreign capital again after this crisis and we will need incentives so that this demand does not wane”, ensures Horta e Costa. “It will be very important for the government to resume measures to encourage foreign investment, as is the case with the gold visa program”, agrees Patrícia Barão, responsible for the residential area of ​​JLL, stressing that this “was a crucial vehicle to attract investment from Asia, Brazil, USA, Turkey, South Africa and a lever that has already raised more than 700 million euros in fees and taxes for the state coffers ”.

Even after the end of the year, this could be a major instrument, the president of the Association of Real Estate Professionals and Companies (APEMIP) also assumes. The government “should think twice” before moving on to this regime. “Nobody is going to get out of this crisis unscathed and the country would be very grateful that these millions of euros would come in”, underlines Luís Lima. “Portugal will need the sector, as in 2012, and we need weapons to fish.” In March, 55 gold visas were granted, of which 51 for property acquisition and four for capital transfer. The overall investment was 27.99 million euros, with 25.6 million coming from the purchase of houses.

Revision only in 2021 As early as February, the Prime Minister’s Assistant Secretary of State, Tiago Antunes, had stated that the new gold visa rules would only come into force in early 2021, so as not to disturb ongoing business. But if and when this regime is revised, the sector calls for caution. For Patrícia Santos, CEO of Zome, the decentralization of foreign investment to regions with less population density, which the government intends, could lead “to a negative impact on tourism, due to the potential that these investors generate in the local and national economy”. 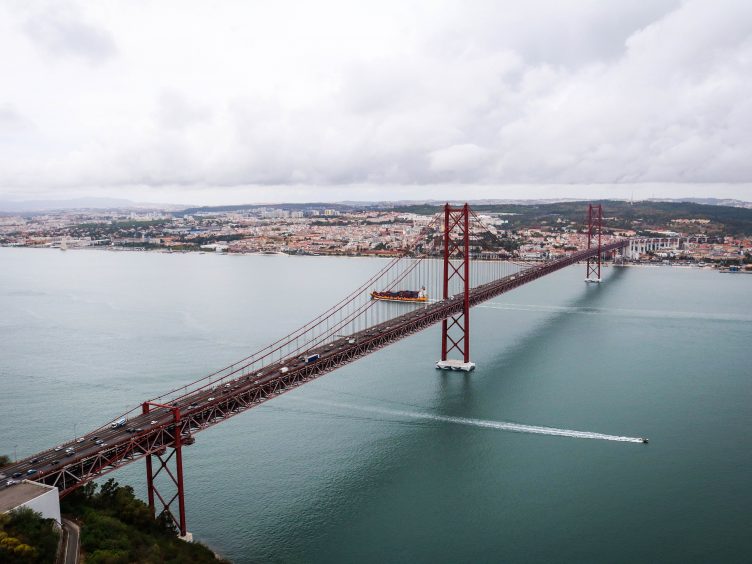 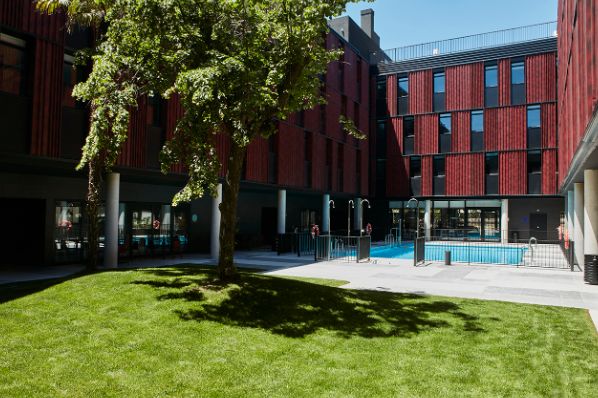 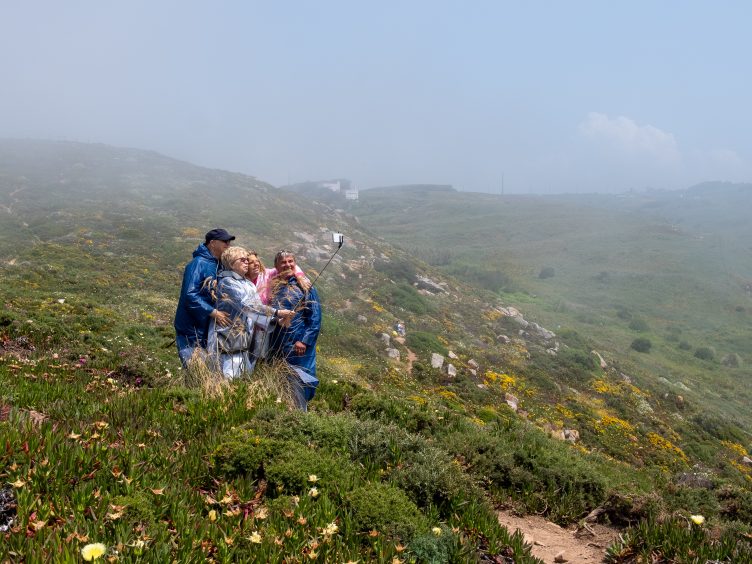